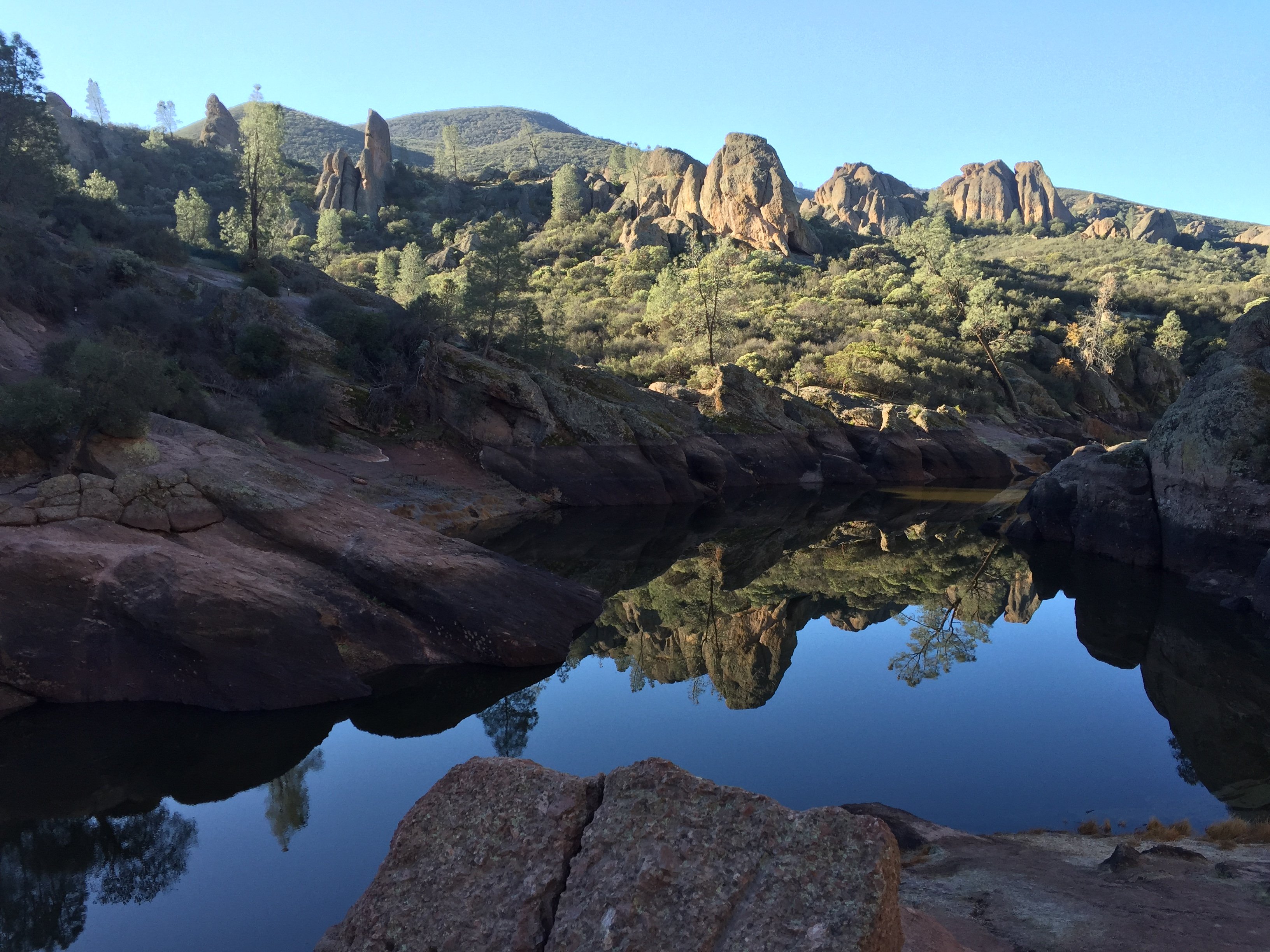 I found out about the Pinnacles National Park back in 2013 when it was officially declared the newest National Park in California (it had previously been a national monument) and I had wanted to visit ever since. During Winter break, my friends Angelina and Elena, said yes to camping with me at the park… during December… in freezing weather. It was a very spontaneous trip but we were so ready for an adventure that we went for it anyway. 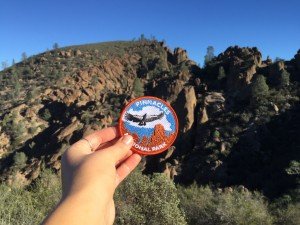 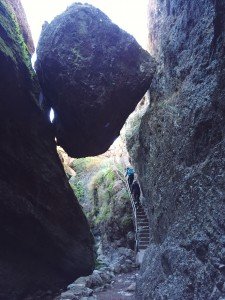 After figuring all this out, I had to exit the park and then circle the outside to find the East entrance. This meant an extra hour of unanticipated travel, which thoroughly freaked my friends out since they couldn’t find me at the time we had all planned to meet (no cell service in National Parks is wonderful at times and not so helpful at other times). All was fine once I finally arrived at the campground. 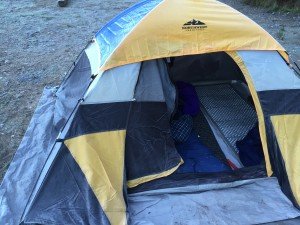 We set up camp, made a fire, and settled in. There aren’t any bears to worry about at this park, but there are scary aggressive raccoons! We had a mishap with them when they stole an entire bag of crackers from us! After the run-in with the raccoons, we had some smores and then went to bed early since we were going to hike early in the morning. 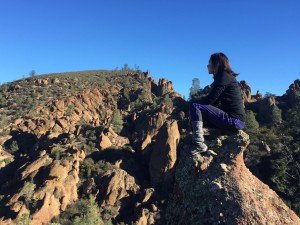 Remember how I said we went in December, spontaneously, yeah. Well we were one of maybe five other campers brave (or dumb) enough to try and attempt tent camping in the below freezing weather. It dropped to about twenty five degrees during the night. The best sleeping bag rating we had was a thirty degree so you can guess that it wasn’t a comfortable nights rest. We woke up and there was frost on the tent and covering the ground all around! 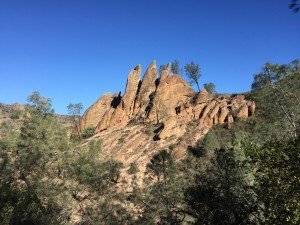 We quickly packed up camp and set out for our hike. This is the part that I had been dreaming about for so long. I had seen the impressive rock structures and beautiful scenery through pictures and could not wait to experience it with my own eyes. 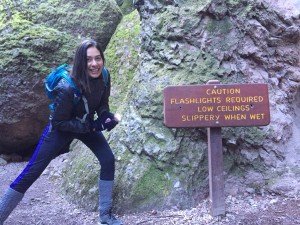 We started our hike at the Bear Gulch Day Use Area and took the Moses Spring trail through the talus caves up to the reservoir. This was a short easy hike, about 0.75 mile to the reservoir so we continued up the trail in the direction of the High Peaks. We didn’t go all the way to the High Peaks, but instead did some off roading to look at the many climbing routes here and enjoy the impressive rock structures. We tried to take the Rim Trail back to the trailhead, but we got a bit lost and could not find the right trail so we decided to turn around and take the same route down as we had up. This meant we got to go through the impressive caves another time. The caves were great! Much longer than I’d thought, I’d say it took us maybe five minutes to get through them. You definitely need a flashlight in this area. 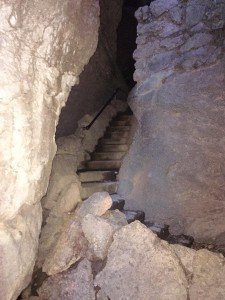 I would definitely recommend visiting this park, and making time to hike the area! There are many hikes that offer different scenic views, and my only regret was that we weren’t able to explore more of the park. Also, I must say that even though the park was relatively empty for obvious reason-the freezing cold weather- it was worth it to have the trails, caves, and reservoir to ourselves. So if you don’t mind the cold, visit in the winter! It warms up quickly in the morning, especially with hiking, and then you’ll have the park to yourself! 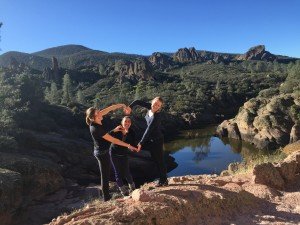